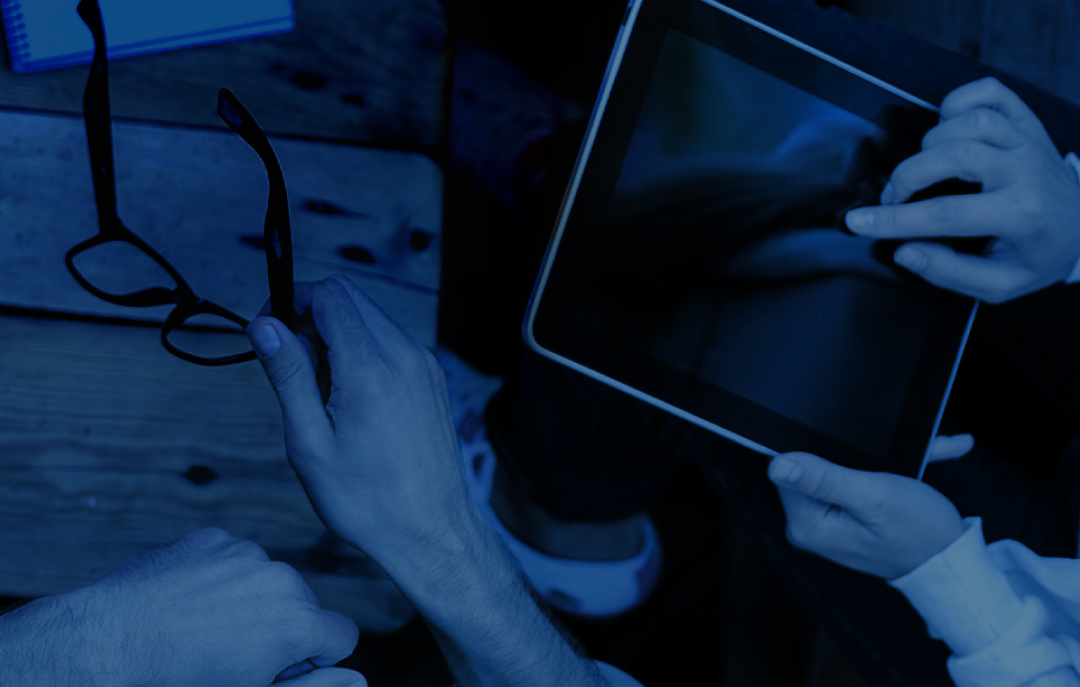 In the early 2000s, as Windows became the primary operating system, technical writers pondered how to describe the user interface before them. For those of us who remember those days, we were lucky that Microsoft provided a solution. It was called the “Microsoft Manual of Style for Technical Publications” (MSTP) and quickly became the technical writer’s bible. The first edition was actually released in 1995.